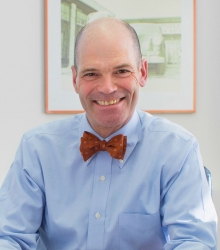 John Simons has spent 36 years as a banker to small and mid-size businesses and the families that own them.  John was an Executive Vice President for Bank of America (formerly Fleet National Bank) in the Regional Commercial Services Group, responsible for small business, middle market and corporate banking in New York City, Long Island, New Jersey and the Hudson Valley area.  He was also Market Executive for FleetBoston Financial's activities in New York City. Prior to joining Fleet, John was a Senior Vice President with Chase Manhattan Bank. He began his career with Chemical Bank in 1983.

John is the Chairman of the Board of The United Hospital Fund, and a former director of amfAR, The American Foundation for Aids Research, The Greater Jamaica Capital Corporation and a former Trustee of the Brooklyn Academy of Music.  John was also Chairman of the Lincoln Center Business Council and a member of Lincoln Center Corporate Fund.  John was appointed by Mayor Bloomberg in 2003 to be a member of the Mayor's Fund to Advance New York City.  John has a bachelor's degree from Trinity College.

Raising capital as well as mergers and acquisitions are resource intensive projects and are often distracting from the normal operating activities involved in running a business. While these projects can have great positive effects on a business, they can also be hugely disruptive and unproductive if you don’t take care to make sure that you are really prepared and ready to go down this road. 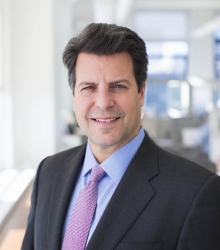 Learn about our portfolio investments